How to Use Whiteboard in Teams for Distance Learning

The Microsoft Whiteboard is one of the most powerful (and often overlooked) tools in the MS Teams platform. With the Microsoft Whiteboard, employees can interact as though they are in the same physical space, working on the same board together. The MS Teams whiteboard can be used to take notes during a meeting or seminar, to brainstorm about new ideas or to otherwise call attention to important information within a free-form, dynamic digital space.

Here's what you need to know about the MS Teams whiteboard — and why it can be particularly useful for digital learning.

How to Use Whiteboard in Teams

A major difficulty when dealing with online meetings is the inability to feel as though you're in the same room exchanging ideas in real-time. While people are increasingly becoming more acclimated to working professionally in a digital world, there are always people who are visual learners, and there are always projects that lend themselves more readily to visual learning.

This is where the Microsoft Teams Whiteboard can come in.

The MS Teams Whiteboard is simple in form and function but complex in utility. With the whiteboard, team members are able to all interact on the same digital space. You can write notes, add clippings, copy and paste things and so forth, so you're all interacting on a single area. The whiteboard operates with the benefits of a real-world whiteboard (the ability to interact with the space in any way you desire) while also operating with other benefits, too (the ability to copy and paste and type rather than just drawing).

Some features of the whiteboard include:

Imagine the ability to sketch out an idea rather than having to verbalize it, or to pin text and images onto the board while conducting a brainstorming session or keep detailed notes on a meeting. All these functions are available while having a meeting in MS Teams, using the whiteboard, and can be a boon throughout many industries — including education.

Microsoft Teams' Whiteboard can be used for many types of meetings — but also can be an important tool for distance learning. When used correctly, MS Teams can be a comprehensive distance learning app, and the whiteboard is only a part of it.

The whiteboard can be used during distance learning sessions much like a whiteboard or chalkboard would be used by a professor otherwise. Many educators are struggling with the ability to adapt to a digital environment because they are trying to find similar tools to their analog environment. Trying to write on a whiteboard on a video camera is much less likely to be successful; it's more likely to be low-resolution, small or confusing.

But with a digital whiteboard, teachers are able to interact with and teach their students as they have always done so in the past. Teachers won't need to be plunged into completely new technology and will be able to acclimate to the online learning environment much faster. Similarly, students will be able to learn in a way that is intuitive and tested, rather than trying to learn entirely new paradigms.

Whiteboards aren't just used by teachers, though. Students can use whiteboards to work out problems and display their knowledge, just like in class. Whiteboards can be used for group meetings as students talk about their projects together and start to collaborate. And they can be used alongside other MS Teams functions, such as messengers, voice calls and video calls, for a complete all-in-one platform.

Whiteboard isn't the only function in MS Teams that's well-suited to distance learning, but it is one of the more under-utilized functions. Together with screen sharing, the Microsoft Teams whiteboard can make learning online very similar to learning in a class. The more tools students have, the more likely they are to find the tool that is best suited to them, and the more likely they are to be able to engage on the same level as they were able to in real life.

Distance learning is becoming an extraordinarily important thing, and it's driven by technology. For more information about how distance learning can be augmented through features such as whiteboard and MS Teams, contact the experts at Red River.

Red River Recognized as a US Best Managed Company

CLAREMONT, N.H. and CHANTILLY, Va. April 13, 2021 — Red River, a technology transformation company, announced today it has been selected as a 2021 US Best Managed Company. Sponsored by... 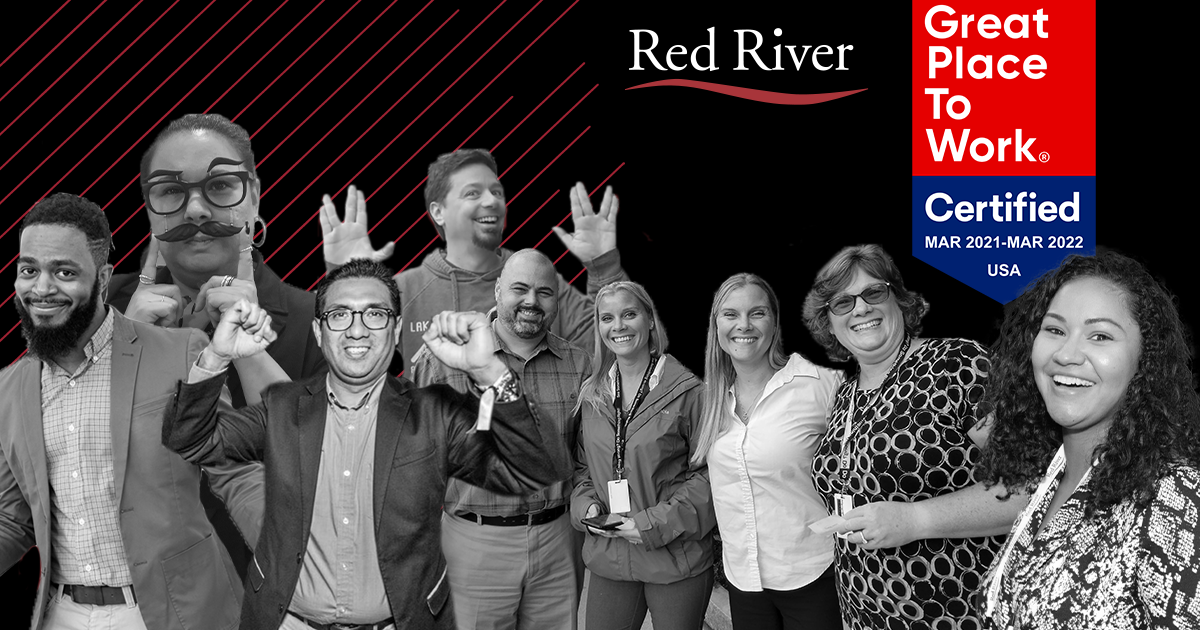 CLAREMONT, N.H. and CHANTILLY, Va. — March 24, 2021 — Red River, a technology transformation company, announced today it has been Certified™ by Great Place to Work. In an anonymous...

CLAREMONT, N.H. and SACRAMENTO, Calif. – February 3, 2020 – Red River, a technology transformation company, announced today that it has been awarded a contract agreement with the... 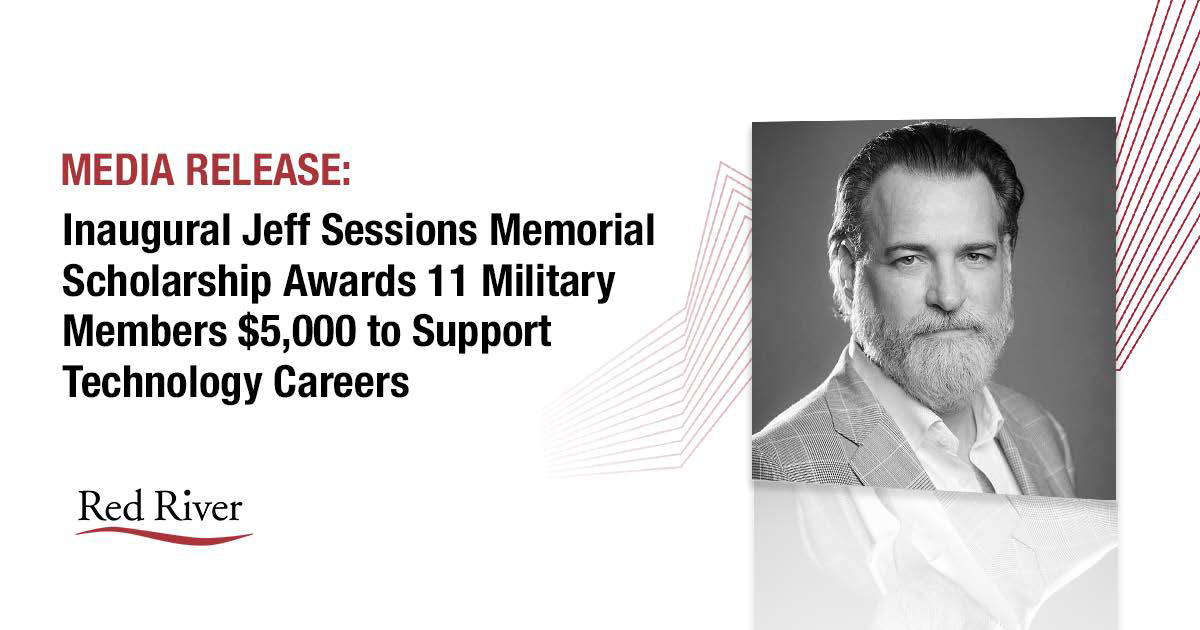 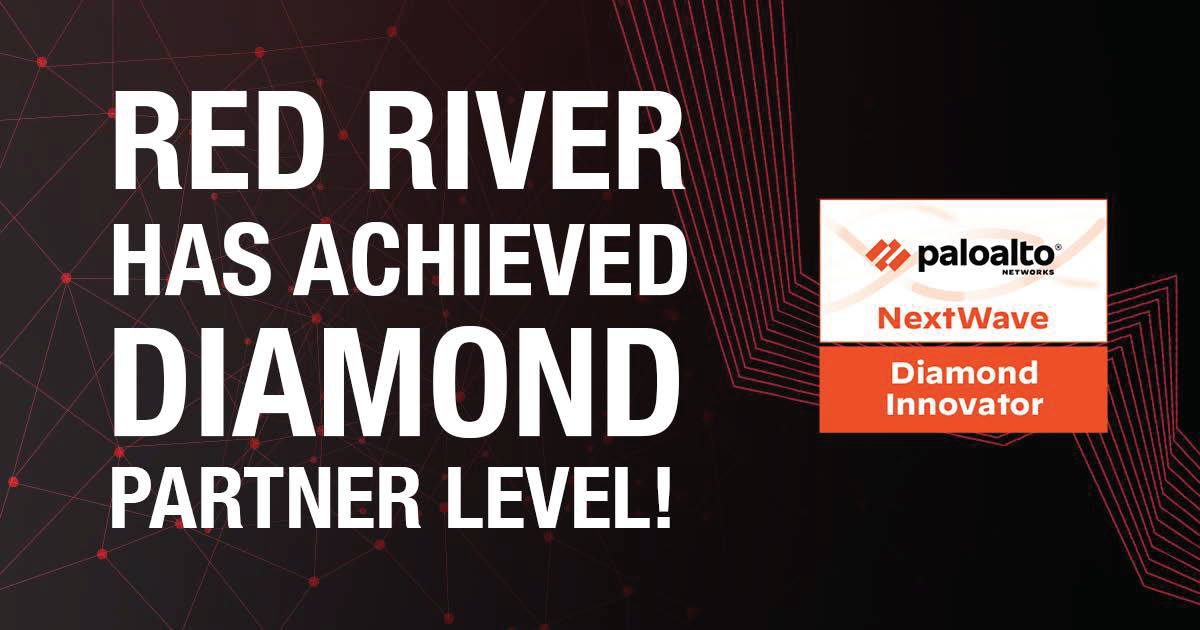 CLAREMONT, N.H. and RESTON, Va. —December 1, 2020 — Red River, a technology transformation company, announced today that it has achieved the highest level of partnership with Palo Alto...