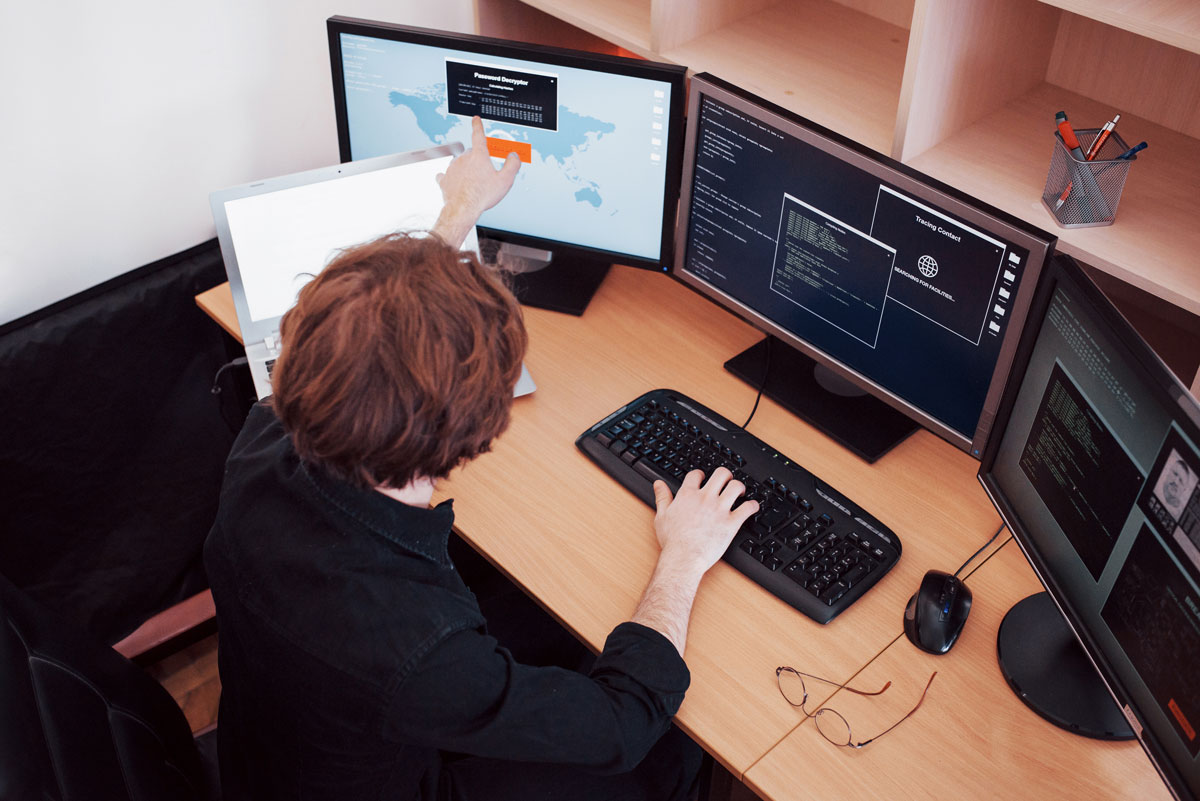 How Teams Should Use Remote Desktop Software

Have you ever needed to just look directly at someone else's screen, even if they were in another room? With RDP (remote desktop protocol), you can. Remote Desktop Software makes it possible to look at and use another computer as though you were there. And while there are many iterations of RDP solution, there is a particularly useful one that is built right into Windows. This RDP solution is very useful, but there are things that you should consider before using it.

How to Use Remote Desktop Software

Using remote desktop solutions is actually fairly simple. But it's more than just being able to actually use it. RDP is included in Windows suites and makes it possible to easily connect to those who allow RDP connections. RDP is commonly used by those who are doing troubleshooting and other technical tasks. But there are things you should consider before you engage in an RDP connection.

Of course, this is when you are connecting to someone else's computer. Frequently, people don’t connect to someone else's computer, but instead connect with their own, such as using a work computer while they are out of the office. In this situation, security standards should always be applied, such as making sure that you are connecting through a VPN.

These are the basic principles of using RDP. But there are also some best practices to follow to make RDP more useful.

There are many best practices to most effectively use RDP. Remote desktop software solutions are robust tools that can also represent some notable risk because it does let someone use a computer as though they actually control it.

Some important best practices include:

But these are just some best practices. Over time, teams will learn more about how to use Microsoft remote desktop and when to use remote desktop.

Remote desktop is an incredibly robust functionality that does come with regular Windows. But because it can also be used to compromise a system, it has to be used intelligently and sparingly. Remote desktop should be used when individuals want to connect with other computers as though those computers were their own.