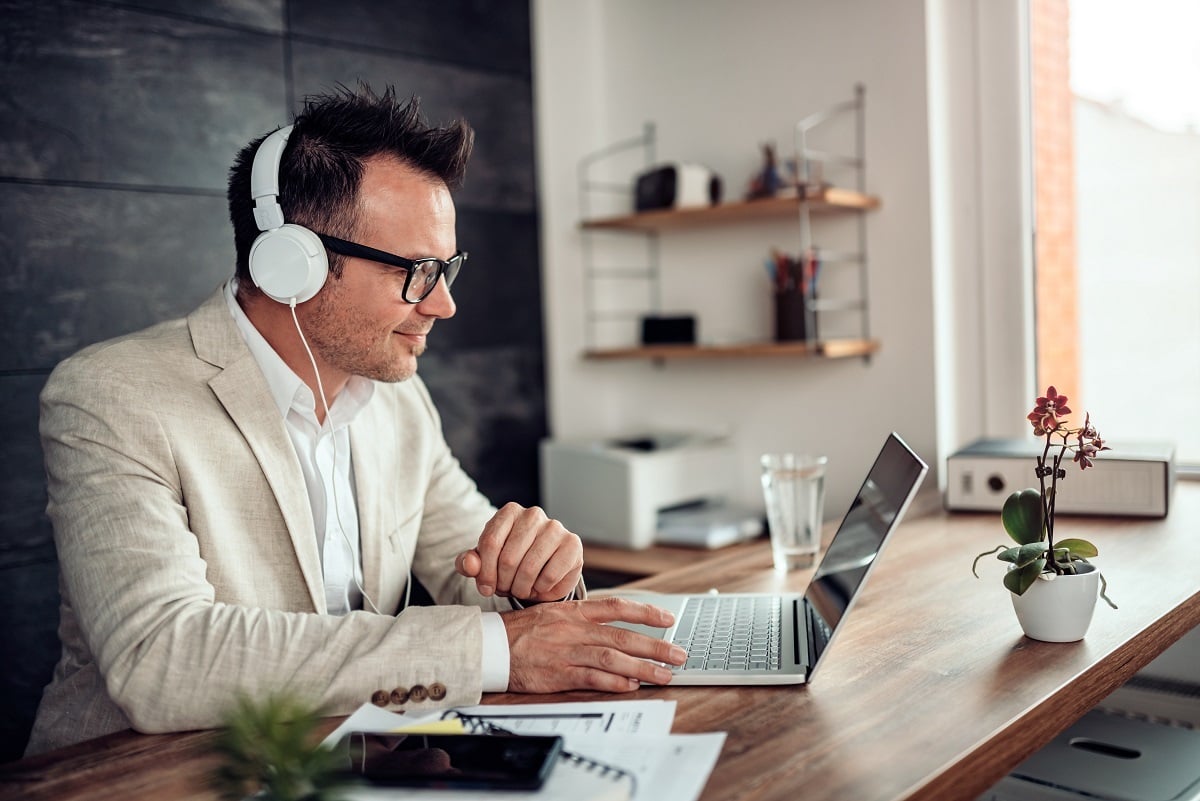 Sometimes the best resources are the simplest ones. Remote collaboration is becoming important, but it can be difficult to operate as a team when you aren't in the same room — sometimes not even in the same time zone. Enter the Microsoft Teams Whiteboard. The MS Teams Whiteboard is a simple utility that functions just like the digital version of the analog technology. Through the MS Teams Whiteboard, team members can jot down notes, brainstorm and communicate.

Like many aspects of MS Teams, the whiteboard in Teams is also constantly being updated and refreshed. Here are a few of the ways the MS Teams Whiteboard can make your meetings better.

1. Create an Open Space for Brainstorming and Collaboration

Sometimes the tools that we have feel too restrictive. You can discuss your meeting in text, video or audio, but you may want a centralized place to take quick notes. The MS Teams Whiteboard makes it easy for team members to quickly communicate ideas on-the-fly. Everyone can write down important aspects of the meeting, things that need to be discussed in the future, or elements that still need to be resolved. With the MS Teams Whiteboard, everyone can remain on the same page. Much like screensharing, it's an easy way to get the experience of being in the same room without actually being in the same room.

Sticky notes are an easy way to keep items present. If there's something important that everyone has to remember or circle back to, sticky notes will help. Sticky notes can now be easily accessed through the toolbar, organized and rearranged as needed. Fill up your whiteboard with enough sticky notes, and you can have your own scrum board!

By prioritizing items with sticky notes, meetings can be better directed — and you reduce the chances that important topics might be missed.

Text objects have been added to the toolbar. The tool can be used to easily add text to the whiteboard on-the-fly, and text can then be moved around at will. Unlike real whiteboards, digital whiteboards can be any size you want — so there can be a lot of text involved. Whether you want a complicated whiteboard for the entire project or a very simple whiteboard for a single meeting, you can do it.

Because the text objects operate independently, you can place text anywhere on the board. Users can create comments and respond to each other's comments, build graphs, create flow charts and otherwise communicate visually with each other. Thus, MS Teams Whiteboard is able to facilitate clearer and easier communication.

All the items on the whiteboard can now be easily moved. On a real whiteboard, you wouldn't be able to just select and drag an element. Now you can.

Users are able to collaboratively move things around on their whiteboard as they discuss things during meetings. Imagine an entire team being able to alter a flowchart as they talk themselves through a new project or being able to brainstorm names through a word cloud that they can change on-the-fly.

As users become more active and accurate with the MS Teams Whiteboard, they can embrace it as a part of their meetings. It's much easier for users to quickly jot down notes on the whiteboard than try to reference separate documents, and it's much easier for them to explain things through a combination of text and drawing rather than always having to verbalize their ideas.

5. Improved Performance on the Web

And that means that meetings are able to be held regardless of where people are. Involve in-office employees, at-home employees and even employees who are currently at a local coffee shop. The web app for MS Teams Whiteboard has been rebuilt, so it's faster and more stable for those who are on-the-go. Companies are able to support cross-platform utilities through MS Teams, which is important for those who are now working from home. 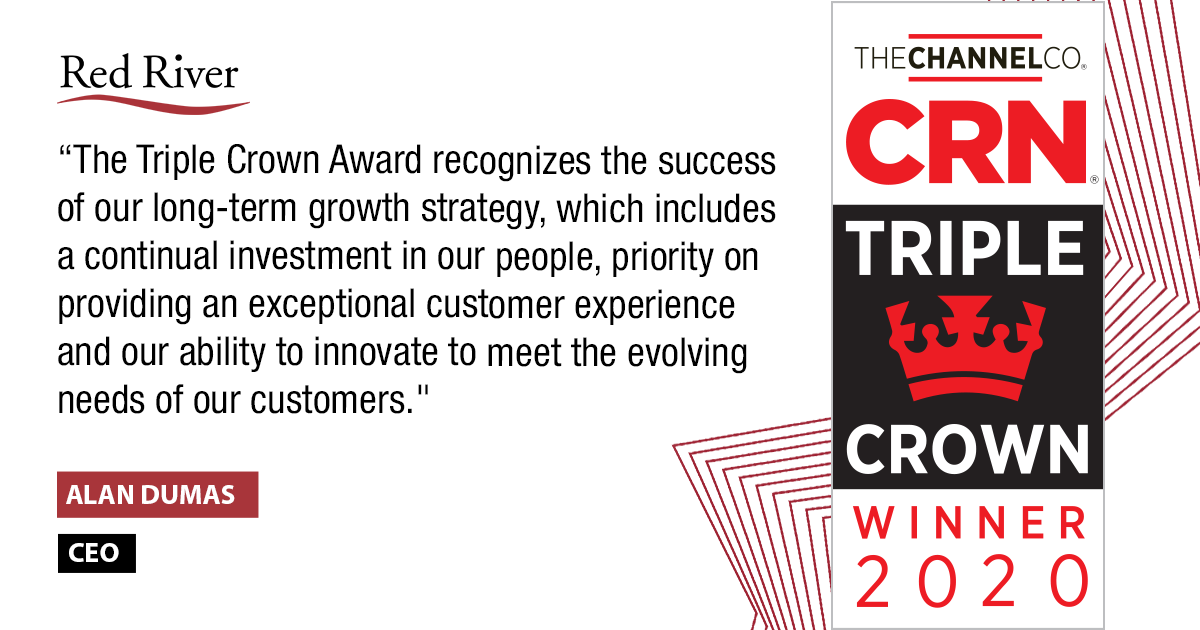 Ignite Conference Focuses on “Remote Everything,” Security and Compliance 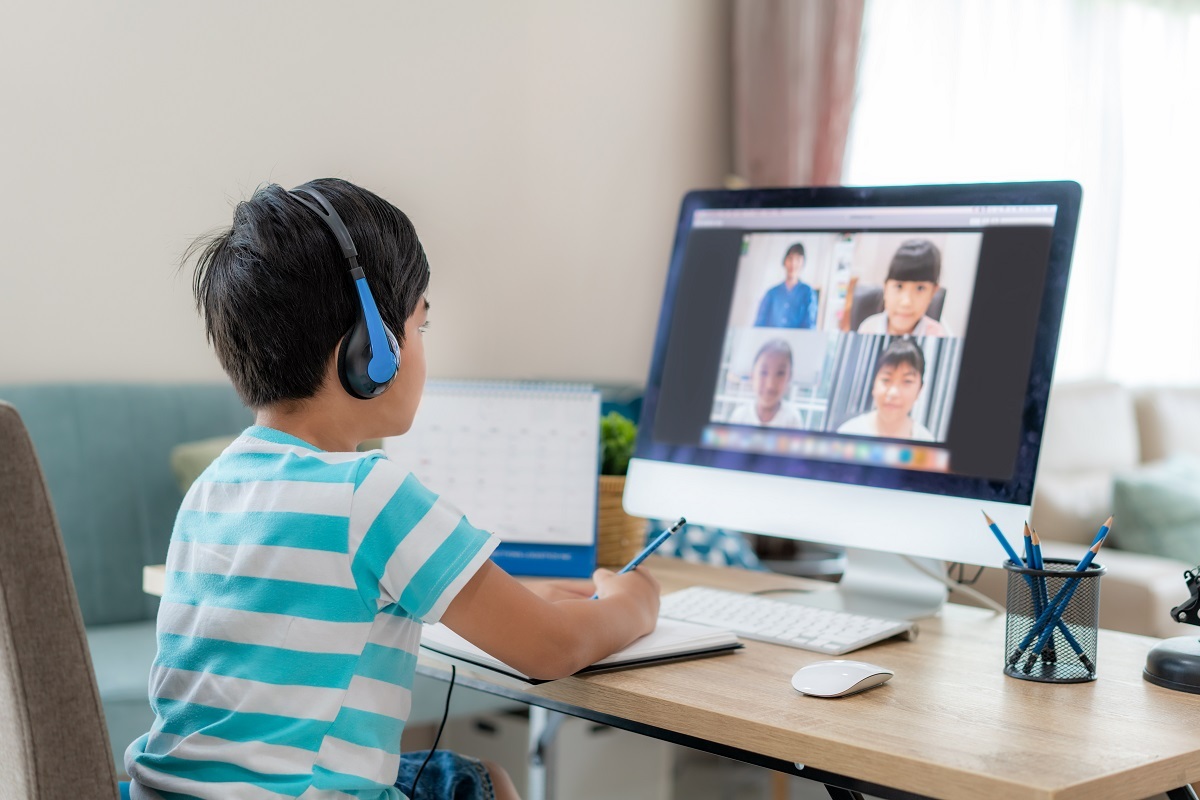