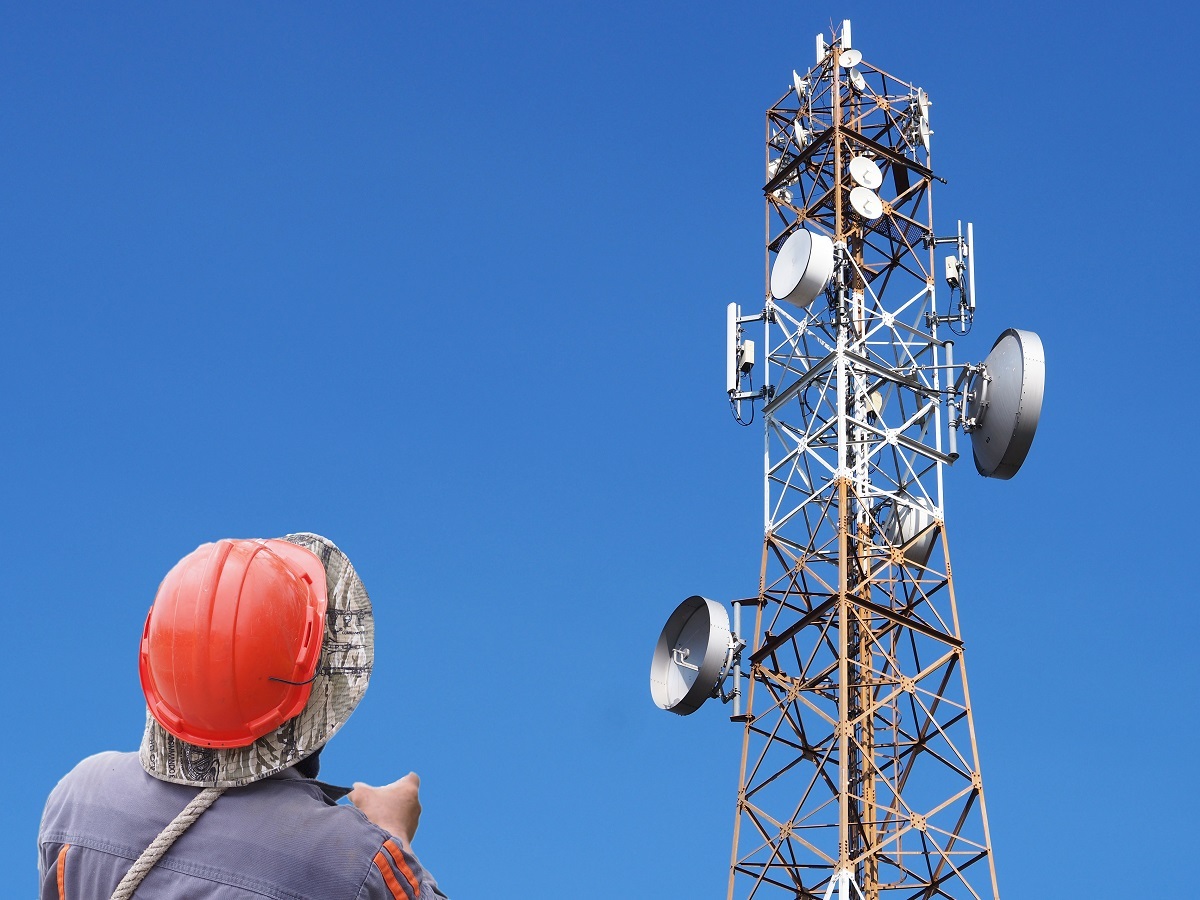 4 Private LTE Use Cases from Schools and Hospitals to Cities

Connection is needed everywhere. Right now, schools and hospitals are the main focus, as we look for ways to serve the community when it is needed most. These organizations are similar, in that they are designed to be open for public use, but are also required to operate to strict security standards. WiFi networks can become overburdened and can be prone to security breaches. Private LTE may be a better connectivity solution than WiFi. And those are just two examples: there are a number of use cases for private LTE for organizations and entities of all industries — even entire cities.

IoT devices are becoming more popular in healthcare settings and clinics. But that comes with some challenges. Not only do hospitals need to maintain high levels of connectivity, but they also need to be assured that this connectivity is secure. Private LTE connections can provide the stability and security healthcare companies need to provide the best medical care.

Organizations such as Kaiser Permanente have considered using private LTE wireless technology. There are a number of new technologies that are coming to the healthcare market, and these have to be supported through wireless connectivity. 4G or even 5G LTE connections may prove to be superior to traditional WiFi technology, especially for more important infrastructures such as the healthcare industry.

Patients are also becoming more involved in their own health and demanding more transparency. As patients are increasingly taking home "home monitoring" devices and connecting to their own medical records, LTE connections may provide an advanced, private method through which they can do so. LTE wireless technology can make it possible for patients to have home monitoring systems that report back to consolidated health systems, and they make it possible for patients to access their own records with increased levels of security.

Private LTE has a notable advantage over WiFi: It can be used over a much larger area. Through private LTE, students would be able to work as though they were on a private WiFi system, but through their own LTE connections. Students would no longer need to worry about their home internet connections, which is especially a problem in disadvantaged or rural communities. Teachers would also be able to access faster, more secure connections.

As students are now frequently participating in video or audio calls, they need faster and more reliable connections so they don’t fall behind. But this creates a barrier between students who have the right technology and students who don't have access to it. Private LTE networks could be the solution.

Private LTE is also being considered to create smarter cities. Through private LTE, city entities can be linked. Imagine a world where traffic lights adjust timing automatically depending on traffic flow, where sensors in streets can detect ice buildup during a snow storm and dispatch snow plows as precautionary or where street lights turn off automatically with no vehicles or pedestrians in the vicinity to save money. IoT devices throughout the city can connect through their own private network, regardless of where in the city they are. Data can be shared and consolidated privately and securely.

It's believed that about a quarter of private LTE networks may be used through city infrastructure. Cities will be able to ensure that citizens have internet access and will be able to control functions of the city (such as tracking buses and dispatching new ones in high-traffic situations) through their LTE networks. As IoT devices become more ubiquitous and more advanced, this use case becomes even more substantial.

More people today than ever before are getting items picked and shipped for them. Large warehouses encompass vast spaces and demand network connectivity. Pick-and-ship warehouses and factories are run by IoT devices and sensors, which all need to be connected. Warehouses equipped with shelves that can track when inventory is getting low, conveyor belts that can identify bottlenecks in the shipping process, or smart temperature controls that can cool areas with potentially perishable items all contribute tremendously to efficiency. Private LTE is likely to be used for shipping warehouses and hubs such as UPS, FedEx and even Amazon.

Private LTE isn't just useful for schools, hospitals and cities; it's also exceptionally useful for private entities that need to secure their own connectivity. With all the benefits of WiFi, in addition to some other core advantages that cannot be seen by WiFi, private LTE is poised to make businesses far more productive and effective. LTE solutions can be used to deploy mission-critical communications and to privately transmit data within an organization. With broader connectivity than WiFi, private LTE will also be able to be used over larger campuses, cities and more.

These private LTE use cases are only some of the cases that are emerging as the technology grows faster and more stable. Learn more about establishing a private LTE network with Red River.