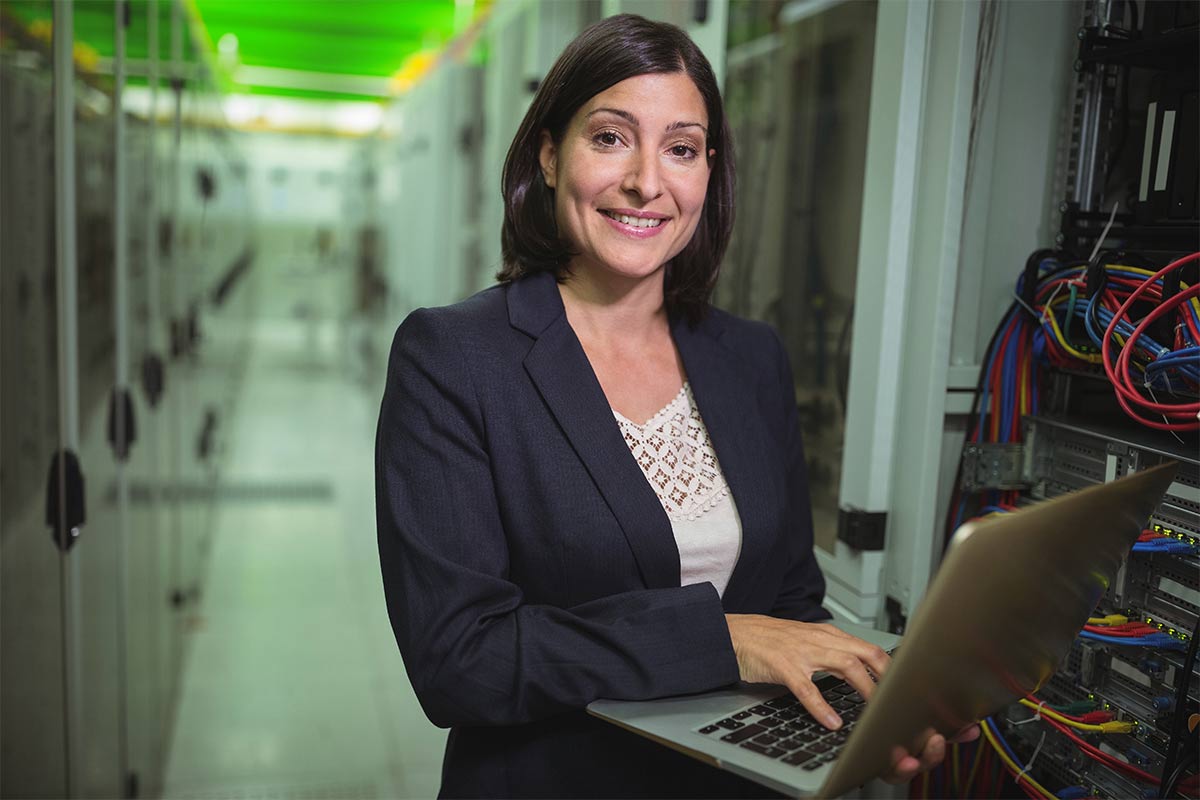 SD-WAN vs. MPLS: Pros and Cons

SD-WAN and MPLS technologies are both used to make connectivity faster and more reliable. Apart from that, though, there are quite a few differences. If you're currently trying to improve the scalability, speed and security of your network infrastructure, you may be considering one of these two technologies. For the most part, SD-WAN provides most of the capabilities companies today need — but there are specific instances in which MPLS may be better.

So, let's take a look at SD-WAN vs. MPLS technology and what it would mean for you and your business.

SD-WAN vs. MPLS: What Are They?

First, what exactly is SD-WAN or MPLS?

MPLS stands for multi-protocol label switching, which improves the routing of a telecommunications network. It provides virtual private networks, traffic engineering and quality of service improvements. MPLS is a technology first developed in the 90s, which is designed to improve the speed of connections by transferring them in the fastest way possible across the network.

Compared to MPLS, SD-WAN is a significantly broader, more versatile and more robust technology. SD-WAN technology makes it possible to use a software driver to manage the hardware of the WAN, making the WAN easier to configure and maintain. Through SD-WAN technology, organizations are able to get better visibility and control over their network, which also comes at the advantages of increases in both reliability and speed.

Security is likely the most important benefit of SD-WAN over MPLS, as SD-WAN technology allows for security virtualization, containerization, and orchestration. SD-WAN makes it easier for organizations to protect as well as expand their networks, thereby making it easier to maintain their security as their organization continues to scale and virtualize their systems. SD-WAN technology comes with no bandwidth penalties, it's an easy upgrade and it's an affordable solution — often more affordable than trying to manage a hardware WAN directly.

Finally, SD-WAN affects the entirety of the network, rather than just voice calls. Today, many people are using systems such as video calls to communicate, which is something that SD-WAN is better at making fast.

An SD-WAN provides most of the benefits of an MPLS. So, why would you install an MPLS over an SD-WAN? MPLS can, in some scenarios, achieve better speeds more consistently. An MPLS system sends packets across set routes that are all designed to go the fastest speeds, therefore, there's far less packet loss and packet degradation. It's a fast, secure method of communication; it's just less flexible and very costly. MPLS can be great for organizations that just want to improve their VoIP calling, because MPLS is primarily a telecommunications technology and solution. So, if organizations aren't concerned about their data, and only want VoIP, MPLS is an adequate substitute.

The downsides, of course, is that MPLS is expensive in terms of bandwidth. MPLS can also open an organization up to security issues because it doesn't have much inherent data protection; it has to be configured correctly, and by experts. Because of this, many organizations are choosing to adopt SD-WAN technology over MPLS, as it greater control through software. But people still do use MPLS where appropriate.

Choosing Between SD-WAN and MPLS

SDWAN Technology allows most organizations to boost their network reliability, security, stability, speed and performance. SD-WAN is easy to install since it is a software overlay of an existing WAN layer, affordable and simple to maintain. Other than unique situations, an SD-WAN can usually replace an MPLS in any capabilities. So, most organizations are going to choose SD-WAN technology, especially because it can be added to an existing WAN with ease.

That doesn't mean there aren't times when MPLS might make sense to an organization. An organization that has invested quite a lot into its VoIP infrastructure might install an MPLS to manage and route its voice-based traffic, though this is becoming rarer with the advent of Cloud based Unified Communications and Video Conferencing. Though SD-WAN technology does essentially replace MPLS capabilities, they aren't necessarily mutually exclusive; it's technically possible to use both.

If you're not sure which system your organization needs, or if you want to learn more about the benefits of SD-WAN, Red River’s team of experts is here to serve you. Every organization's network and infrastructure is unique, and there will always be times when a specific type of technology. Contact Red River today to find out which solution is right for you.